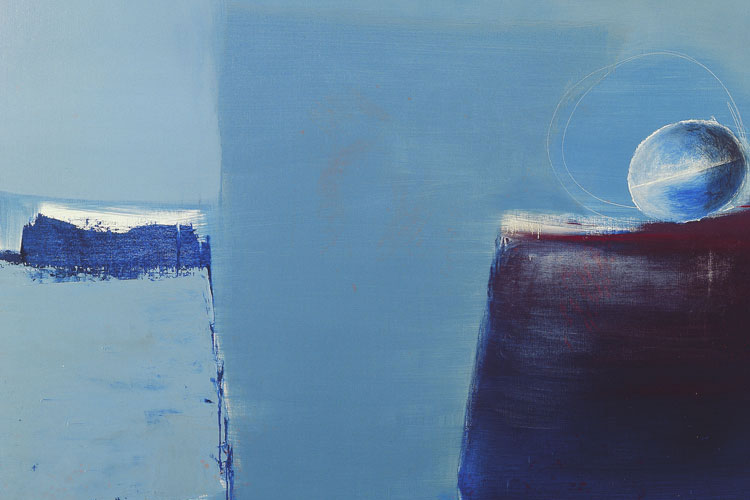 Pierre Montant has always been a painter, but only in 1970 did he choose to devote himself exclusively to “the activity that excited him the most.” Already then, the key elements of his style are there. Deep colors and geometric shapes create an abstract space in his first paintings. Over the course of the decade, these shapes and colors pull us into gradually less abstract worlds. Pierre Montant sheds light on these mysterious spaces that we had not noticed in the apparently mundane reality that surrounds us. We rediscover our environment thanks to his brushstrokes.

It was autumn 1969 in Paris. And curiously, as if the invisible powers had wanted to mark this capital decision of my life, I almost died in an infernal car accident. Almost three months later (March 1970), I was reborn and inscribed the number 1 on the explosive canvas that began my personal work, which today amounts to more than 920 paintings. 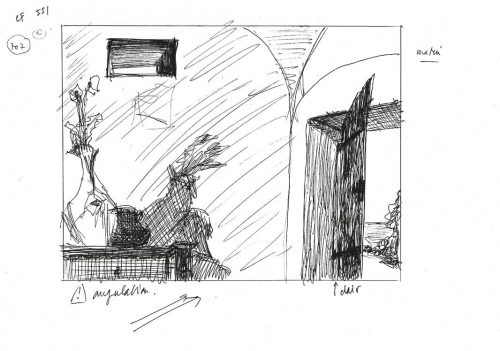 Discover some paintings from the decade. 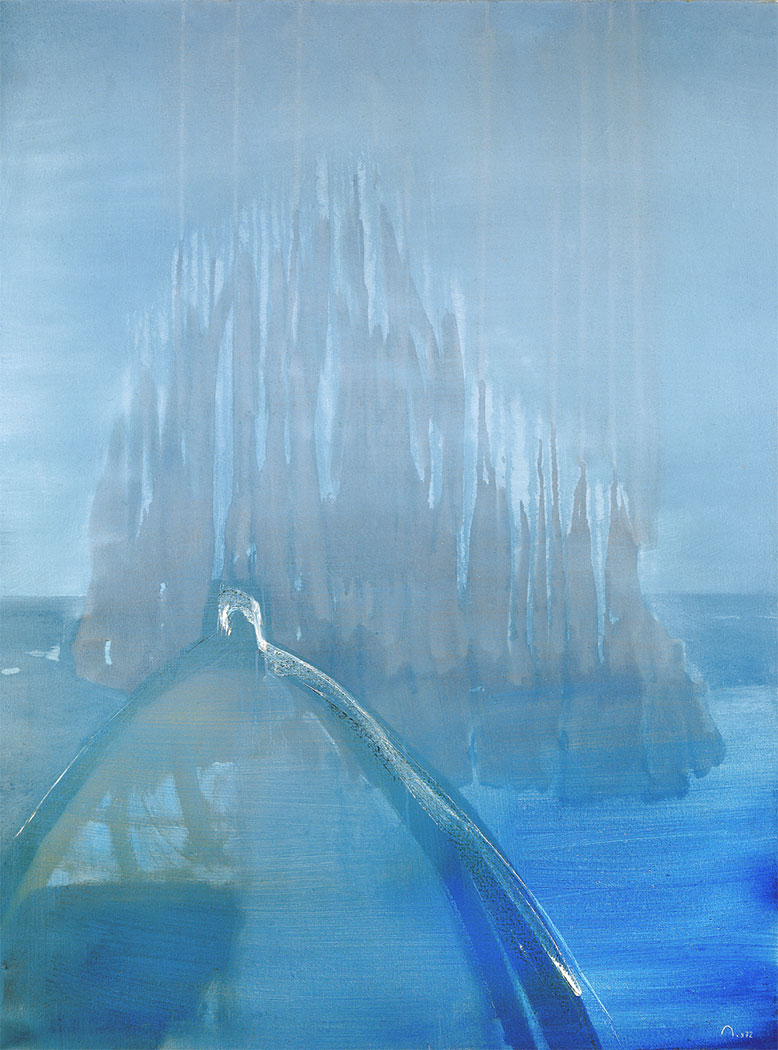 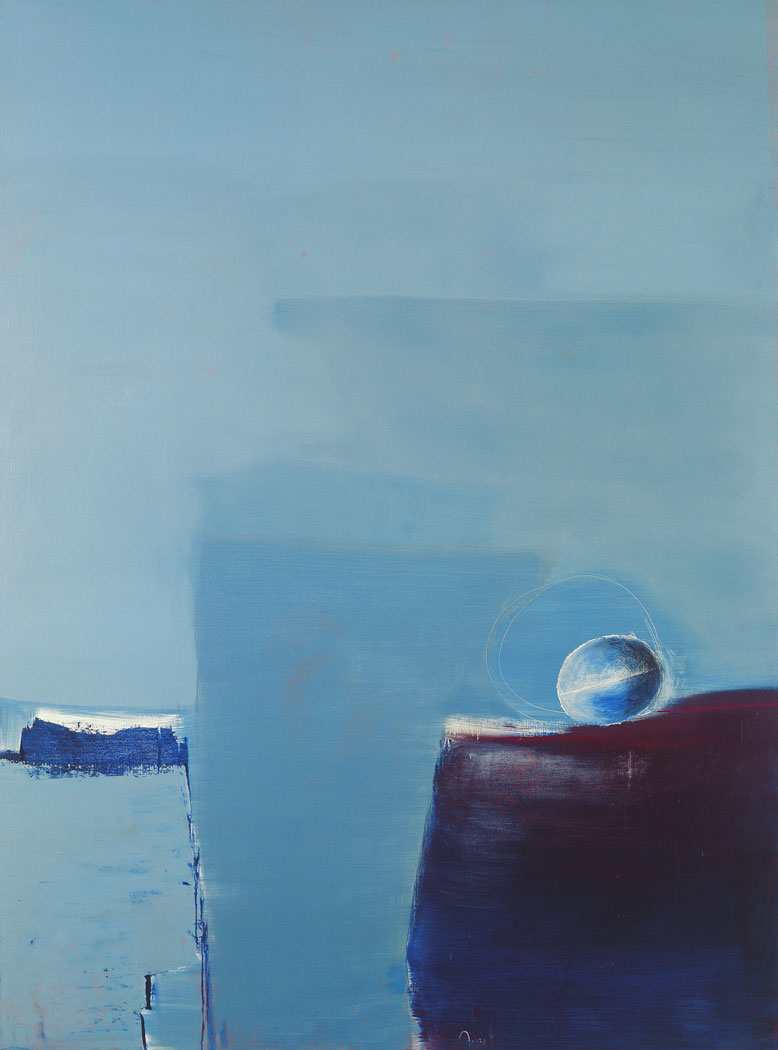 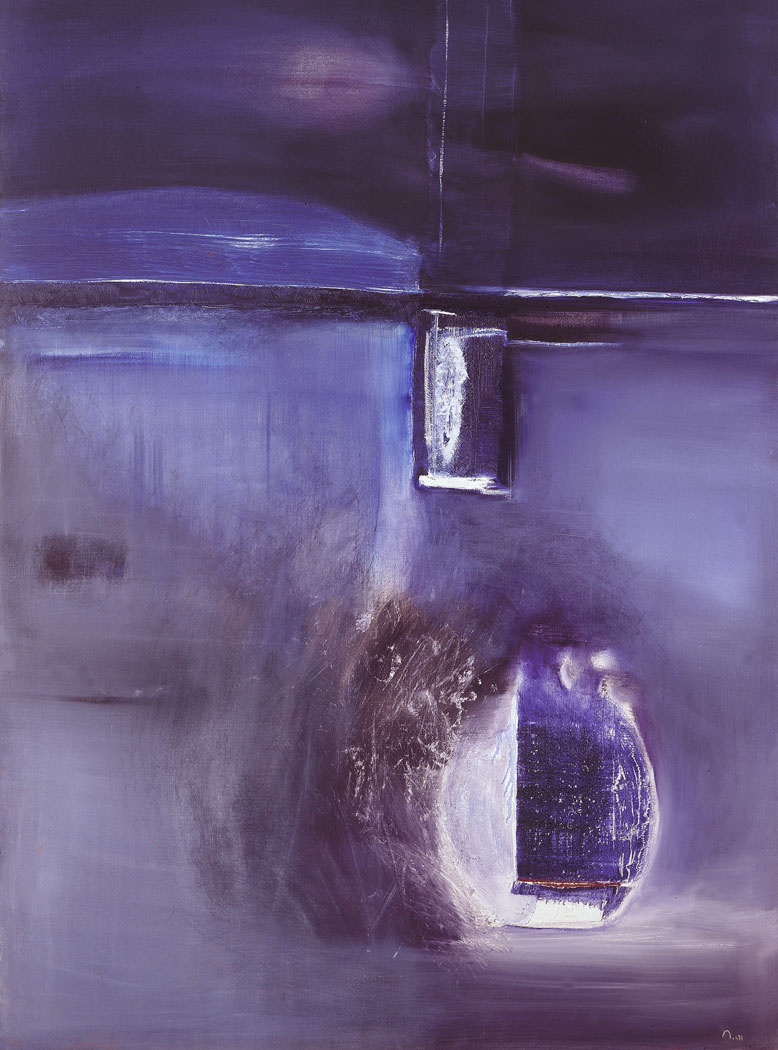 Meteors in the night 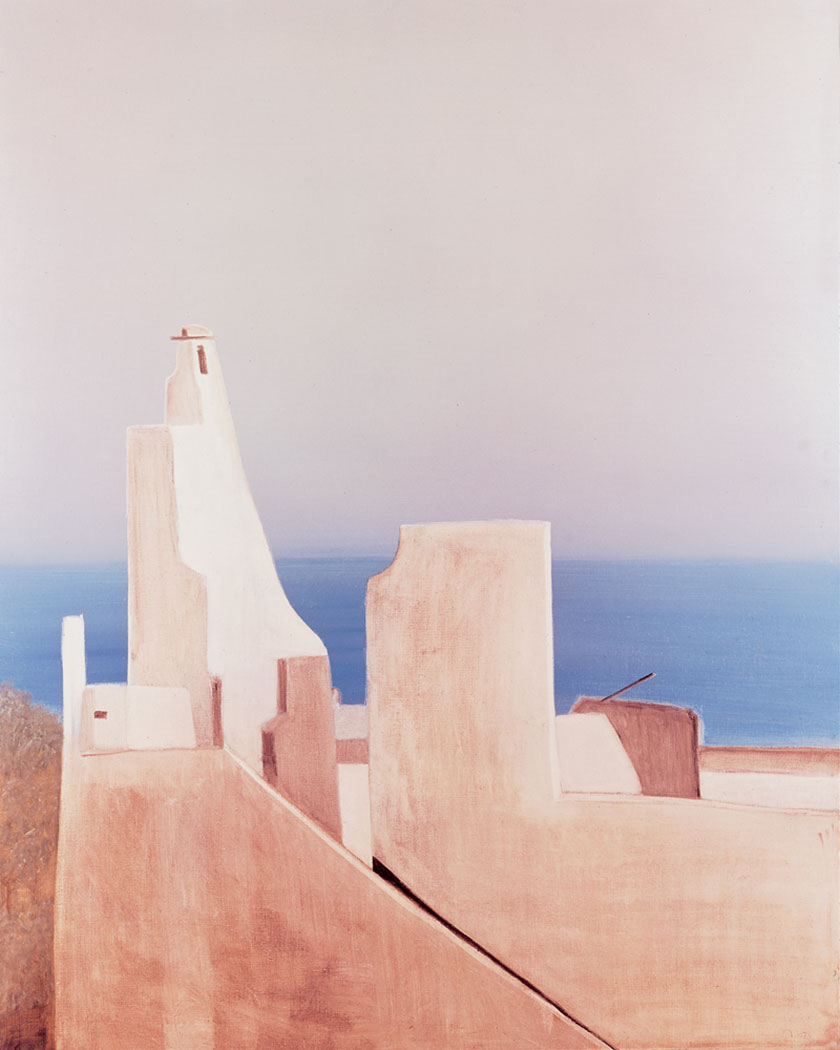 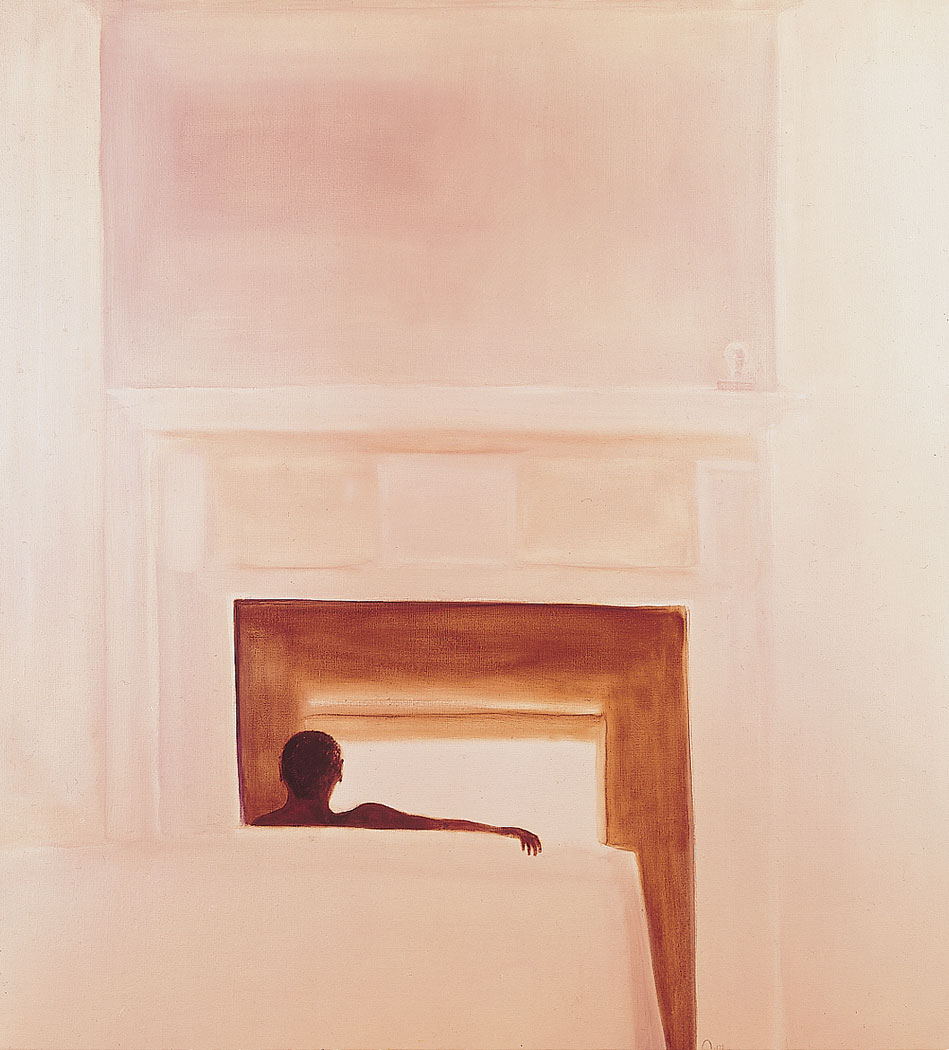 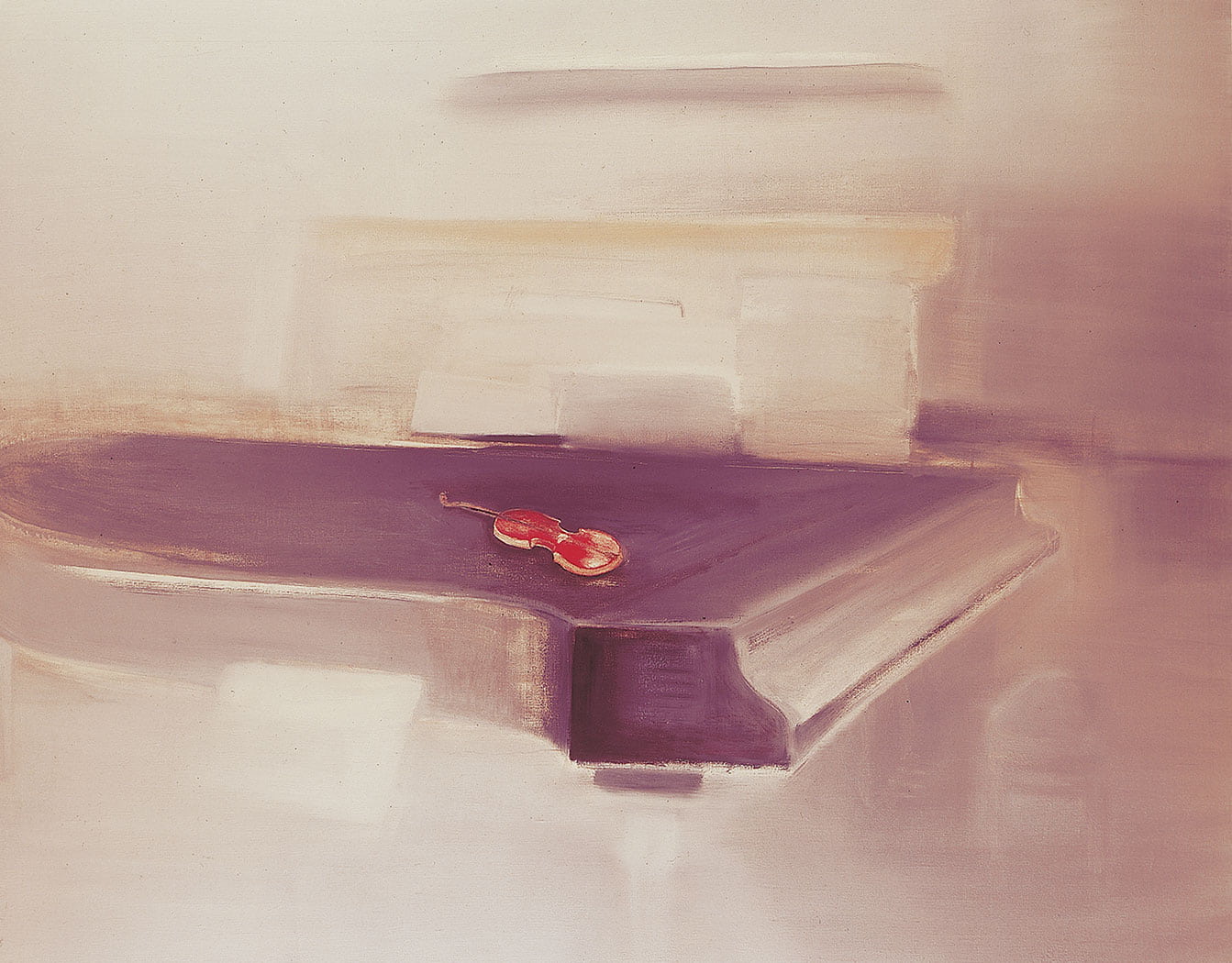 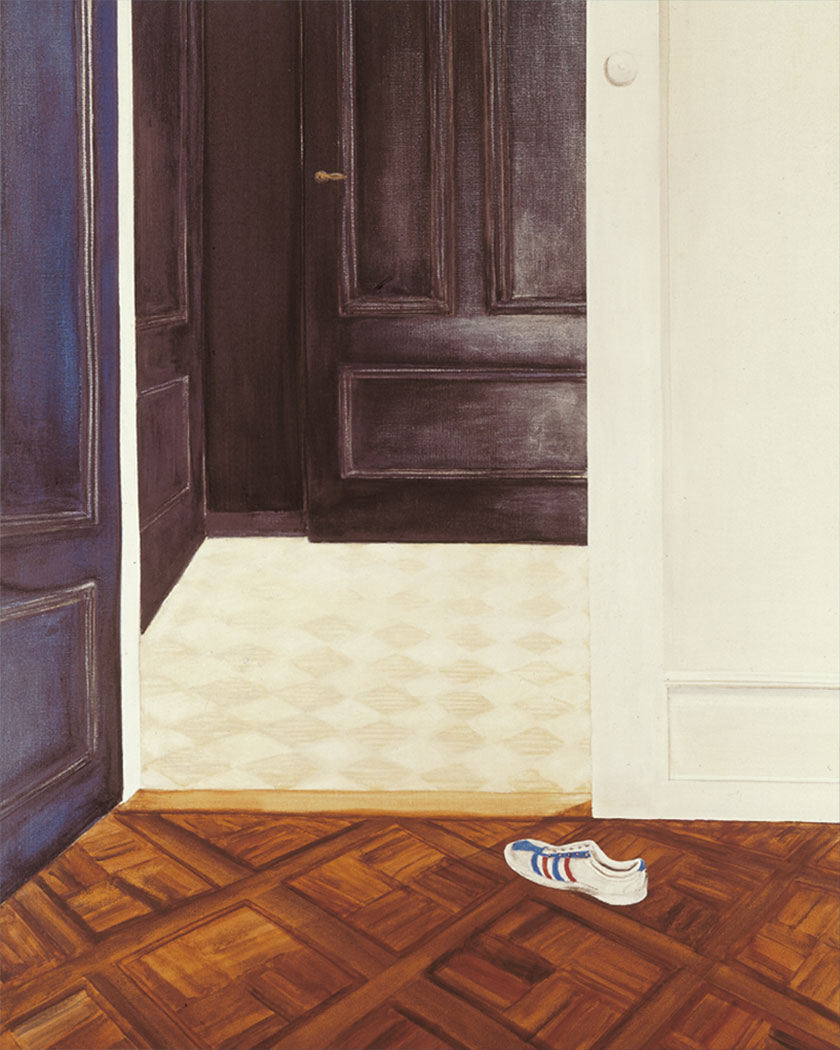 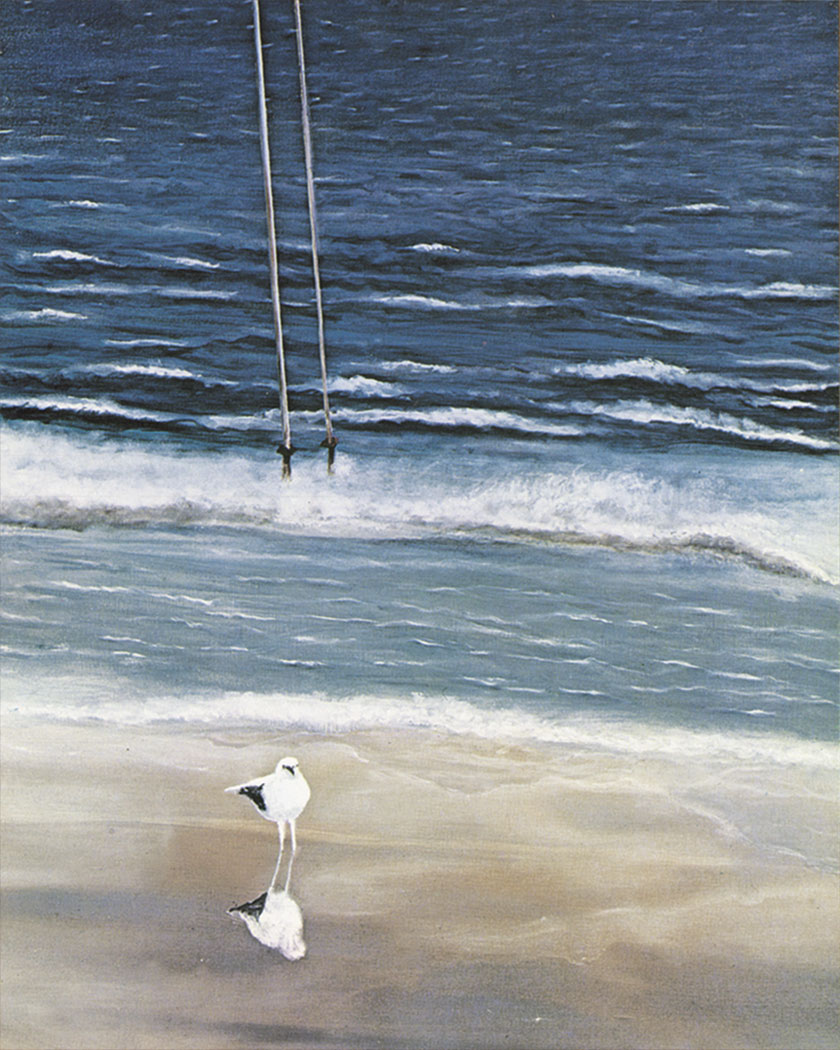 Bird of the sky 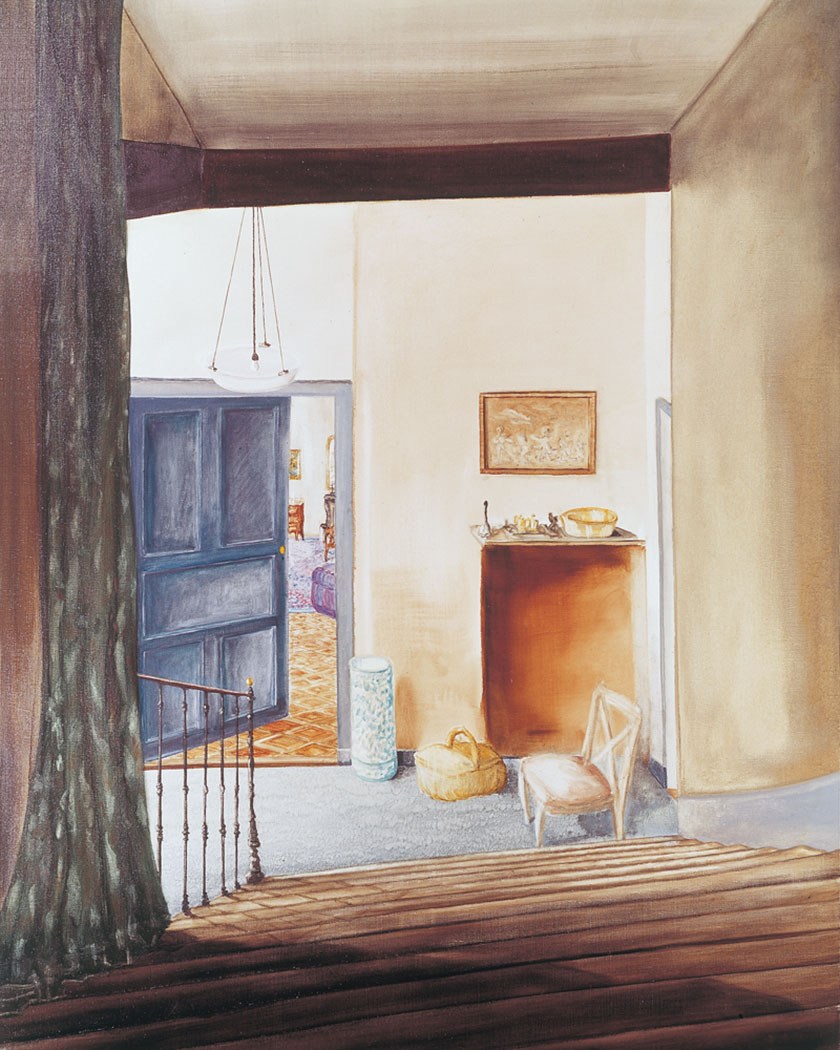 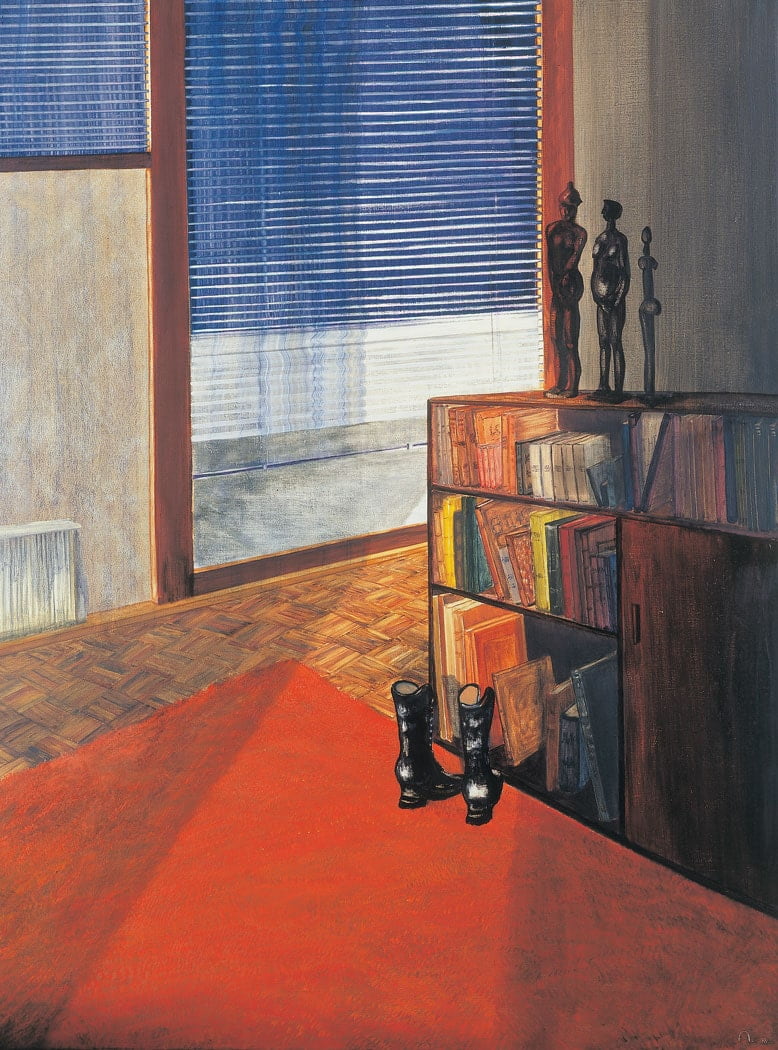 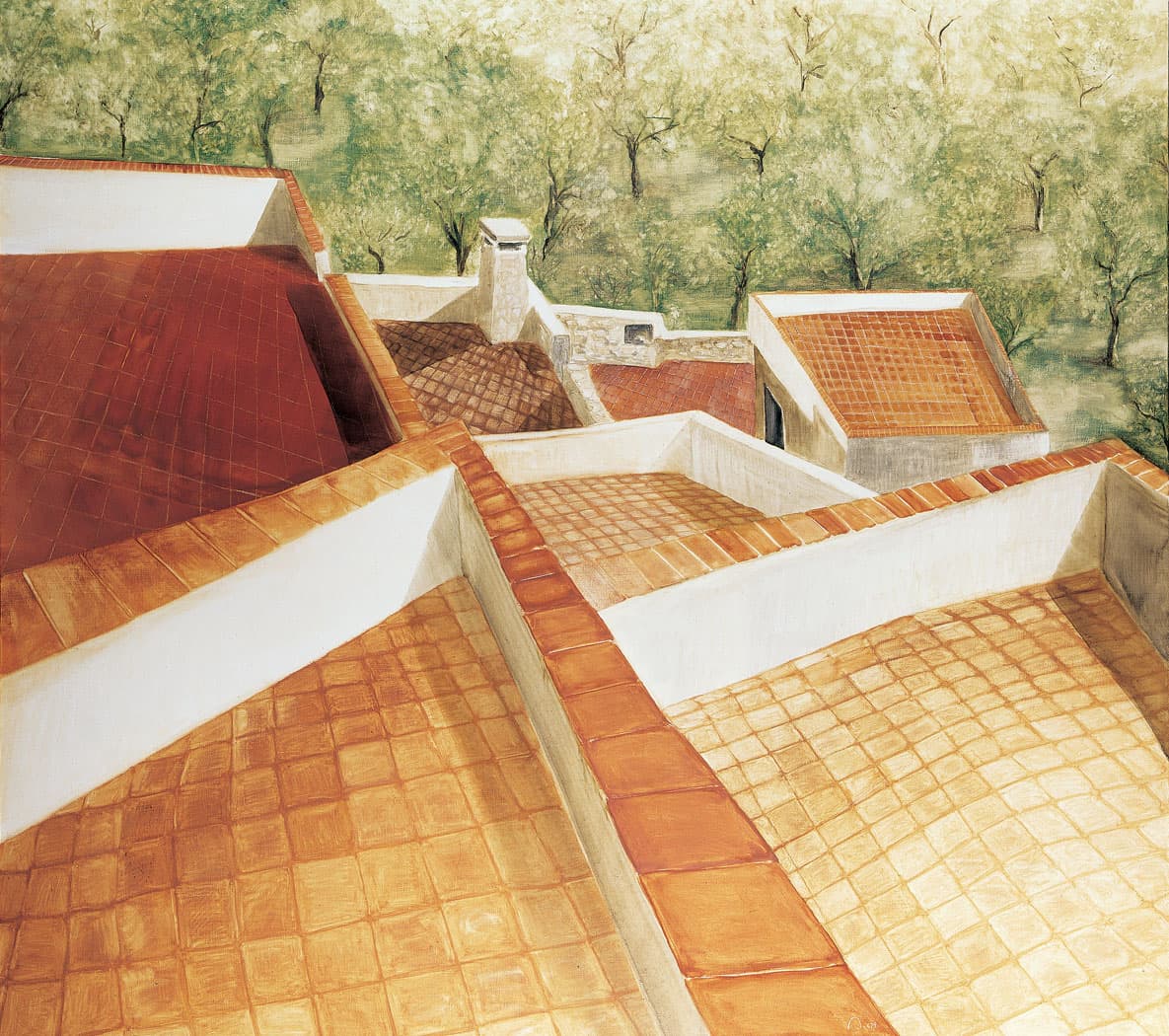 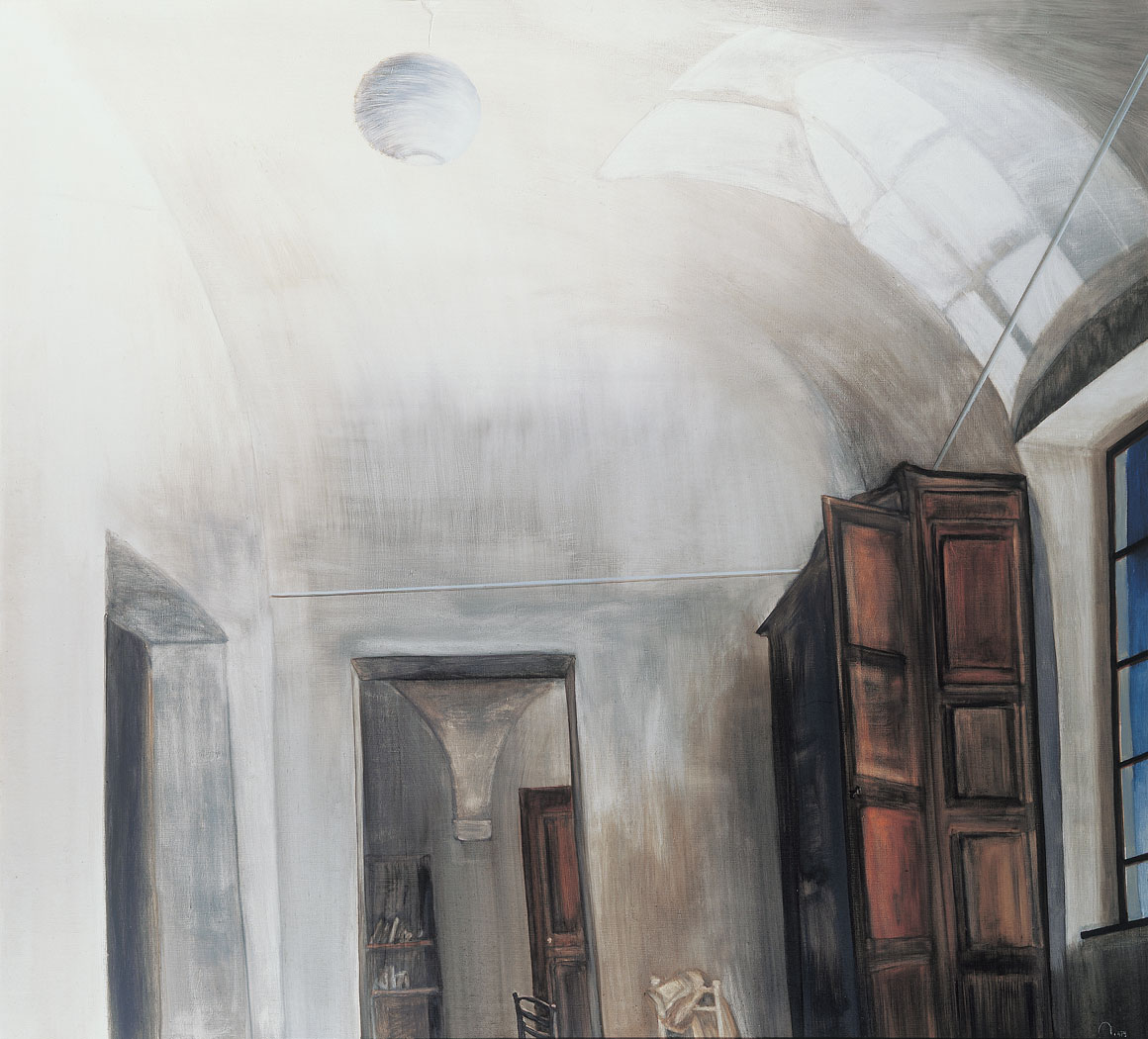